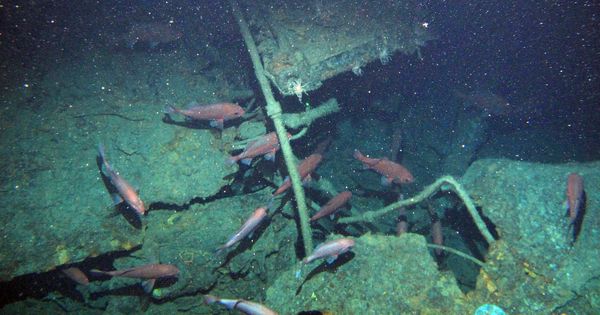 An Australian naval search team found the wreckage of the country’s first submarine on Wednesday after a 103-year hunt, ABC News reported. The ship, which the Allies and the Royal Australian Navy used in World War I, was found 300 meters underwater near the Duke of York Islands in Papua New Guinea.

The submarine, HMAS AE1, had 35 crew members on board when it went missing off the coast of the islands in September 1914. No less than 12 previous research expeditions, funded by both the Australian government and private parties, had failed to find the submarine. . The 13th and final search began aboard the Furgro Equato vessel last week.

“Australia’s oldest naval mystery has been solved,” Defense Minister Marise Payne said. “I have no doubts that this discovery will bring peace of mind to the descendants of the families of the crew who lost their lives on board, and perhaps over time it will also allow us to find out what caused the sinking of the submarine. “

Authorities, however, have not disclosed the exact location of the wreckage because the Australian government is working with Papua New Guinea to preserve the underwater site, ABC News reported.