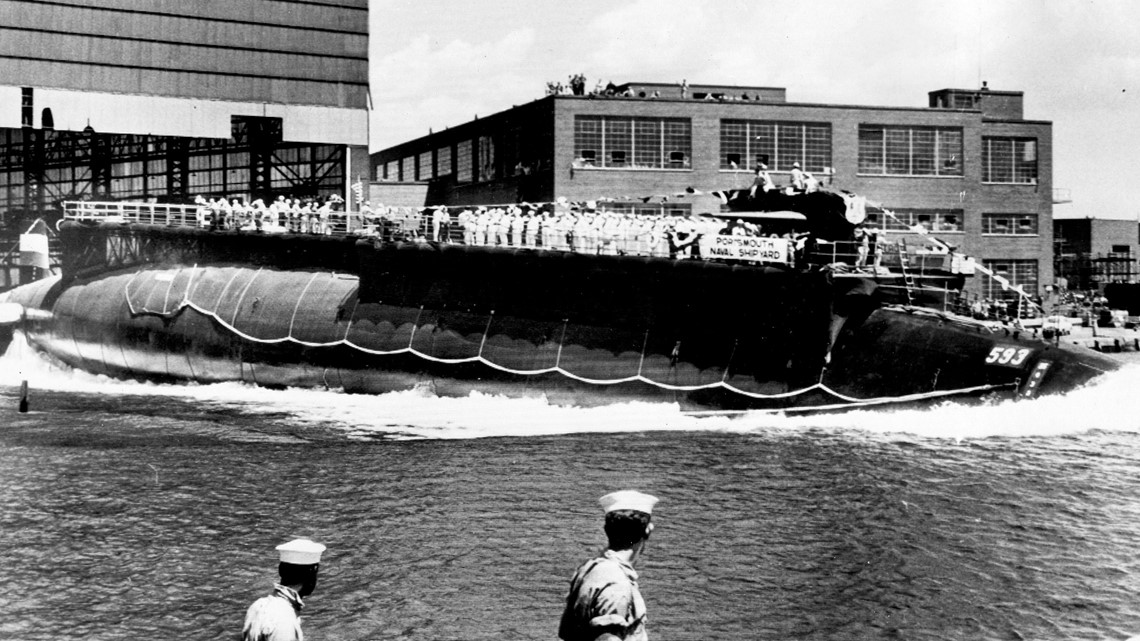 The Navy will release more information in the coming months, but don’t believe the documents will shed new light on the cause of the sinking.

The Navy has started releasing declassified documents from the investigation into the deadliest submarine disaster in U.S. history.

A judge has ordered the declassification of approximately 4,000 documents relating to the sinking of the USS Thresher 57 years ago. The first batch of pages was released to the public on Wednesday.

USS Thresher was a submarine built at the Portsmouth Shipyard in Kittery, Maine. She tragically sank off the coast of New England on April 10, 1963, taking all 129 men on board with her. The documents were released pursuant to a Freedom of Information Act ruling issued earlier this year.

The Navy will release more information in the coming months, but don’t believe the documents will shed new light on the cause of the sinking.

The nuclear-powered submarine and the 129 men on board were lost during a test dive in the Atlantic Ocean in 1963. The submarine came to rest on the ocean floor, at around 220 miles off Cape Cod, Massachusetts.

“The family members of the brave men lost aboard the USS Thresher have lived with unanswered questions about the loss of loved ones for more than 50 years. I hope these documents will help to close“Shaheen said.”The pain of Thresher’s tragedy is still felt today by the children and loved ones who were left behind. While nothing can make up for their loss, I hope this new information sheds light and helps families heal as we continue to honor and remember the brave 129 of the USS Thresher. “

Shaheen successfully led bipartisan efforts in Congress to establish a memorial to the lost men aboard the USS Thresher at Arlington National Cemetery. Last year, Shaheen gave the opening speech at the memorial’s unveiling.