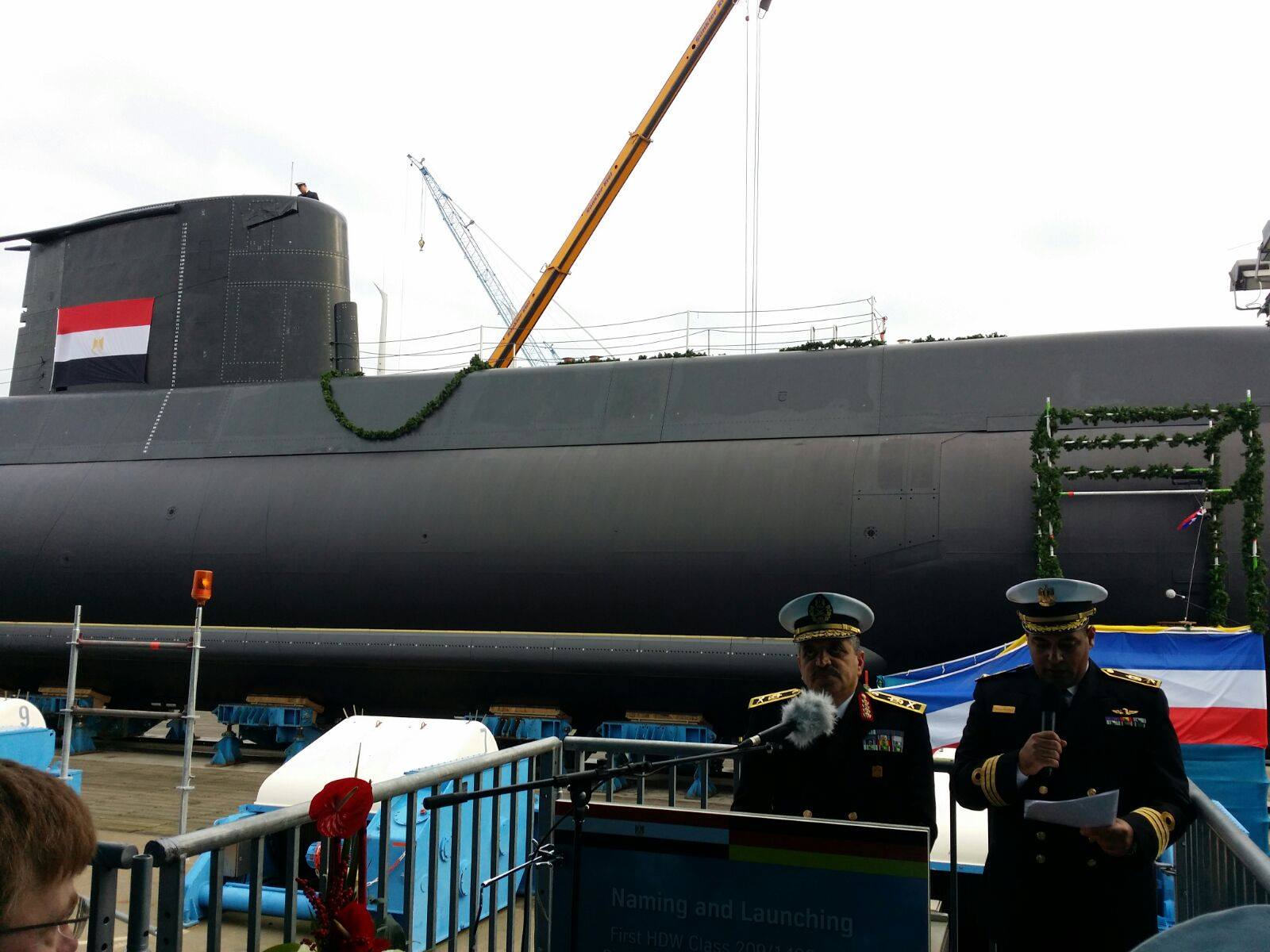 Germany built three submarines for Egypt in a landmark naval deal that was first announced in 2012.

According to German Ambassador Julius Georg Luy, one submarine was delivered to Egypt on December 10 while two more await delivery by Germany, MENA reported.

The submarines were built by the ThyssenKrupp Marine Systems Company in the coastal town of Kiel, in northern Germany.

The submarine that was delivered to Egypt on December 10 is a Type-209/1400. The Type-209 is 64 meters in length and is capable of firing missiles against land and sea targets. It is still unclear whether the other two submarines are also Type 209. The German Ambassador added that Germany supports Egypt’s path to a new economic and social vision and will continue to support Egypt.

US to reopen Cold War submarine hunting base in Iceland