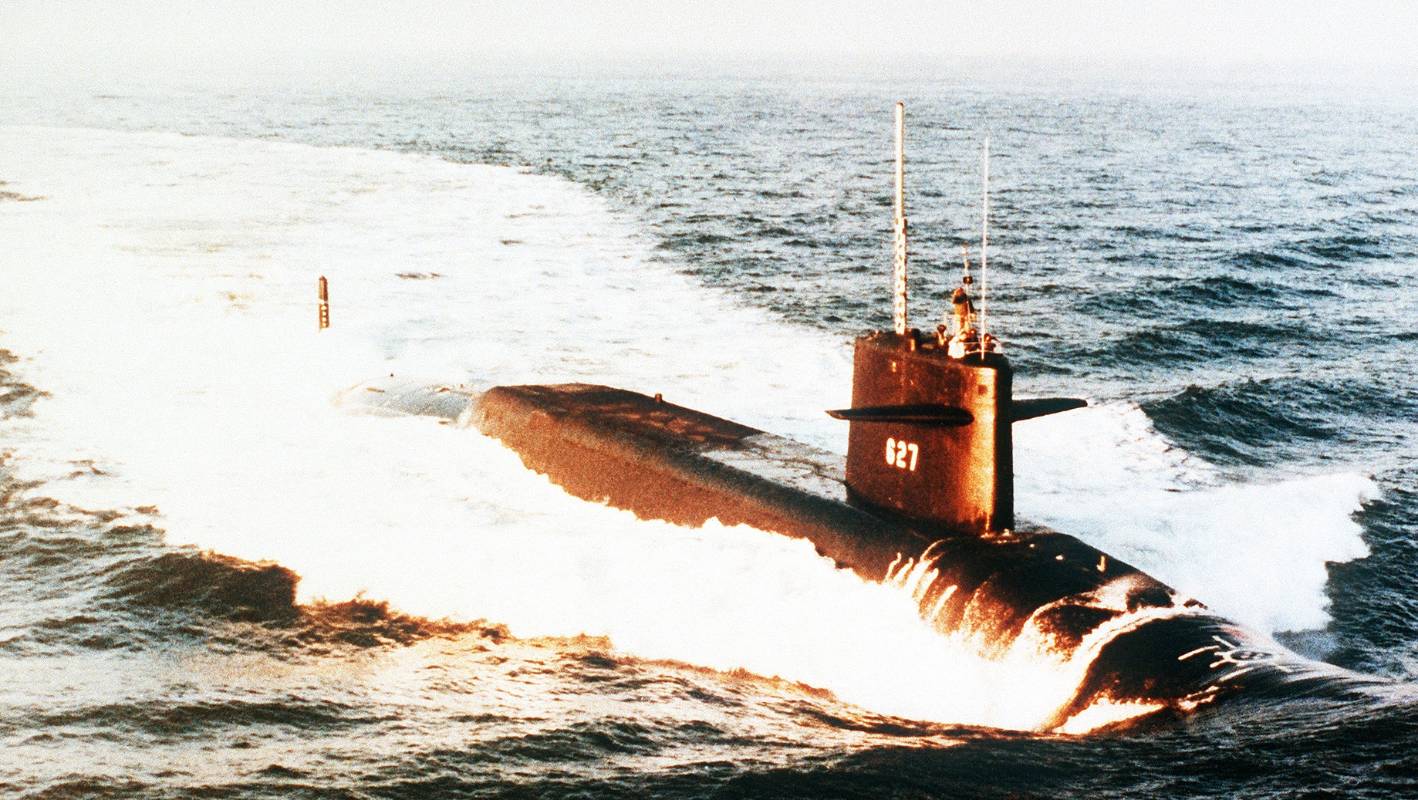 SSBN James Madison was armed with 16 Poseidon nuclear missiles when it collided with a Russian submarine.

It all happened below the surface.

It was 1974, when SSBN James Madison, armed with 16 Poseidon nuclear missiles, was heading for the US naval base at Holy Loch, 50 kilometers northwest of Glasgow.

Shortly after leaving port, he collided with an unidentified Soviet submarine that had been sent to follow him.

The collision could have been catastrophic, according to The Guardian.

A cable to the then US Secretary of State, Henry Kissinger, marked “secret eyes only”, reveals that the incident has been covered up for 43 years.

Sent by then national security adviser Brent Scowcroft, he said, “I just heard from the Pentagon that one of our Poseidon submarines just collided with a Soviet submarine.

“SSBN James Madison was leaving Holy Loch to take up her post when it collided with a Soviet submarine waiting outside the harbor to take the runway.

“Both submarines surfaced and the Soviet ship submerged again. There is no report yet on the extent of the damage. I will keep you posted.”

The document was released by the United States’ Central Intelligence Agency (CIA) as part of a mass release of previously classified documents. The release came after the efforts of freedom of information advocates and a lawsuit against the CIA.

Kate Hudson, general secretary of the Campaign for Nuclear Disarmament, said The Guardian the secret cable exposed the “enormous risks” of nuclear weapons.

“The history of nuclear weapons is a history of near misses, accidents, potential catastrophes and cover-ups. This latest example joins 25 other near misses that could have led to nuclear war.”

The United States maintained a Cold War nuclear submarine base at Holy Loch, Argyll, between 1961 and 1992.

A second cable showed that the Washington Post ran an article about the collision in January 1974, but the U.S. military declined to confirm the incident.

Navy and Navy helicopters to land at Eisenhower Park on Saturday