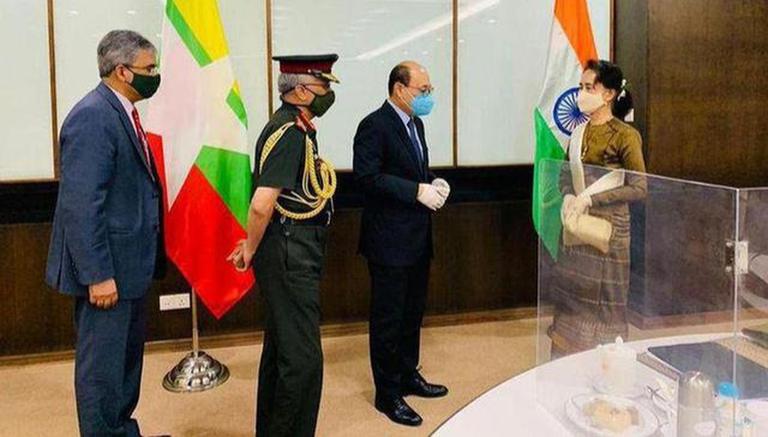 According to reports, MEA spokesman Anurag Srivastava said maritime cooperation is an important part of India’s enhanced engagement with Myanmar and the submarine would be the first of the Myanmar. In addition, he also said that it was in line with India’s vision of SAGAR (Security and Growth for All in the Region) to strengthen self-reliance in neighboring states.

“In this context, India will deliver an INS Sindhuvir kilo class submarine to the Burmese Navy. We understand that this will be the Burmese Navy’s first submarine. This is in line with our vision of SAGAR-Security and Growth for All in the Region and also without commitment to build capacity and self-reliance in all our neighboring countries, ”Anurag Srivastava said at a press conference.

WHO welcomes India’s aid to Myanmar

Earlier this week, India was congratulated by a representative of the World Health Organization (WHO) for helping Myanmar with a donation of 3,000 vials of Remdesivir. WHO’s Dr Stephen Paul Jost praised India’s assistance to Myanmar and said it was greatly appreciated.

Indian Foreign Minister Harsh Vardhan Shringla, during his bilateral visit to Myanmar last week, handed over 3,000 vials of Remdesivir, an antiviral drug used in the treatment of patients with severe COVID-19, to the advisor of ‘State Aung San Suu Kyi.

In addition to delivering submarines and providing medical aid, India and Myanmar also signed a project agreement for the modernization of the agricultural mechanization substation in Rakhine State. The aim of the agreement is to address the challenges faced in agricultural productivity by making more efficient use of agricultural machinery and equipment, ultimately improving the socio-economic status of the people of Rakhine State.

Read: WHO praises India for helping Myanmar with 3,000 vials of antiviral drugs to fight COVID-19