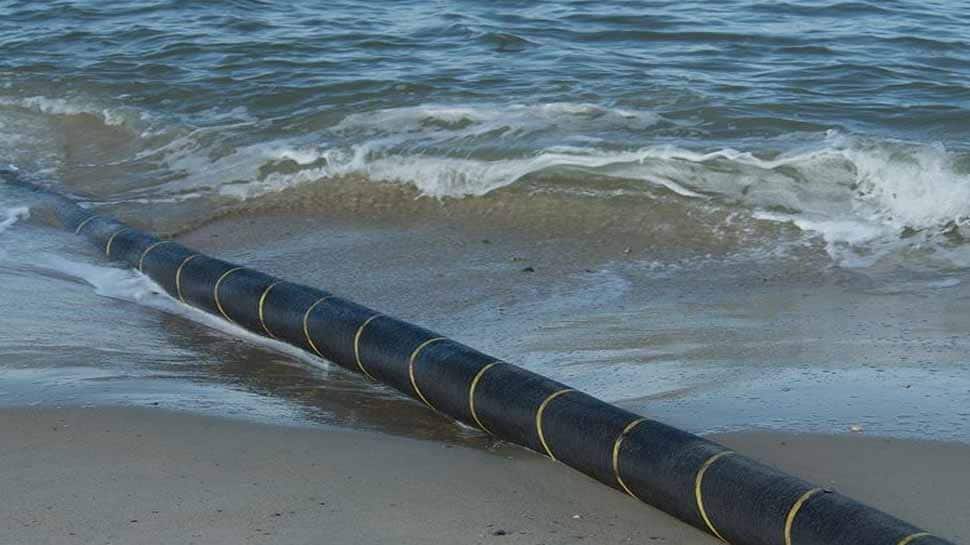 Chennai: The Andaman and Nicobar Islands (A&N) archipelago off the east coast of India is expected to benefit from greater connectivity, but this time via the submarine route, as the 2,250 km installation project fiber optic cable (OFC) from Chennai to Port Blair was inaugurated. The laying of the cable, reported by Ravi Shankar Prasad, Minister of Communications, Electronics and Informatics, Law and Justice, and by Admiral DK Joshi, Lieutenant Governor of the Andaman and Nicobar Islands, is expected be completed by June of this year.

Currently, A&N are connected to the Indian mainland via a satellite link with limited bandwidth capacity and high latency (delay). Unlike the current satellite link capacity which is only 3.2 Gbit / s, OFC would be able to provide bandwidth of 400 Gbit / s (more than 100 times the existing capacity) in its phase. initial commissioning. The project would connect Port Blair (the capital of A&N Island) with seven other islands such as Little Andaman, Car Nicobar, Kamorta, Great Nicobar, Havelock, Long Island and Rangat. The total link distance of 2,250 km consists of 1,450 km for Chennai-Port Blair and 800 km for the other seven segments.

Implemented at a total cost of Rs.1224Cr, the work will be carried out by NEC Technologies, Japan, under the supervision of BSNL who has been appointed as the executing agency of the project. This project, which has a lifespan of 25 years, is intended to give a boost to the socio-economic and tourist development of the A&N Islands. The bandwidth created under this project will be made available to all telecommunications service providers to extend their services to the islands. The OFC link will also meet the strategic communication needs of the country’s defense forces.

The pre-laying activities which had been underway since November 2019 have been completed between Chennai and A&N by the vessel ‘Straider’, while the vessel ‘CS Responder’ will start the submarine cable laying work from Friday.

Speaking at the inauguration, Union Minister Ravi Shankar Prasad said: “The tip of this sophisticated OFC cable is barely the size of a needle and surrounded by layers of thick protective coating. , so that they can’t even be damaged by sharks. It is for the first time that such a gigantic exercise has been undertaken in India. We also approved the laying of cables from Kochi to Lakshadweep-Kavaratti on the west side. “

The minister hailed the Indian state telecommunications service provider BSNL as a strategic asset for the country and recalled the floods in Chennai in 2015 when only the BSNL network was operational, how Indians stranded during the earthquake in Nepal were able to use BSNL for communication. He stressed that such submarine cables would bridge the digital divide between the mainland and the islands, while ensuring low-cost development and transformation for the local economy.

“The current satellite connectivity option is expensive and fails to provide robust connectivity, but OFC will be able to stimulate economic activity by providing fair and affordable Internet access for all. It will also benefit the niche, non-polluting industries that we plan to develop on A&N Islands, ”said Admiral DK Joshi, Lieutenant Governor of A&N Islands.