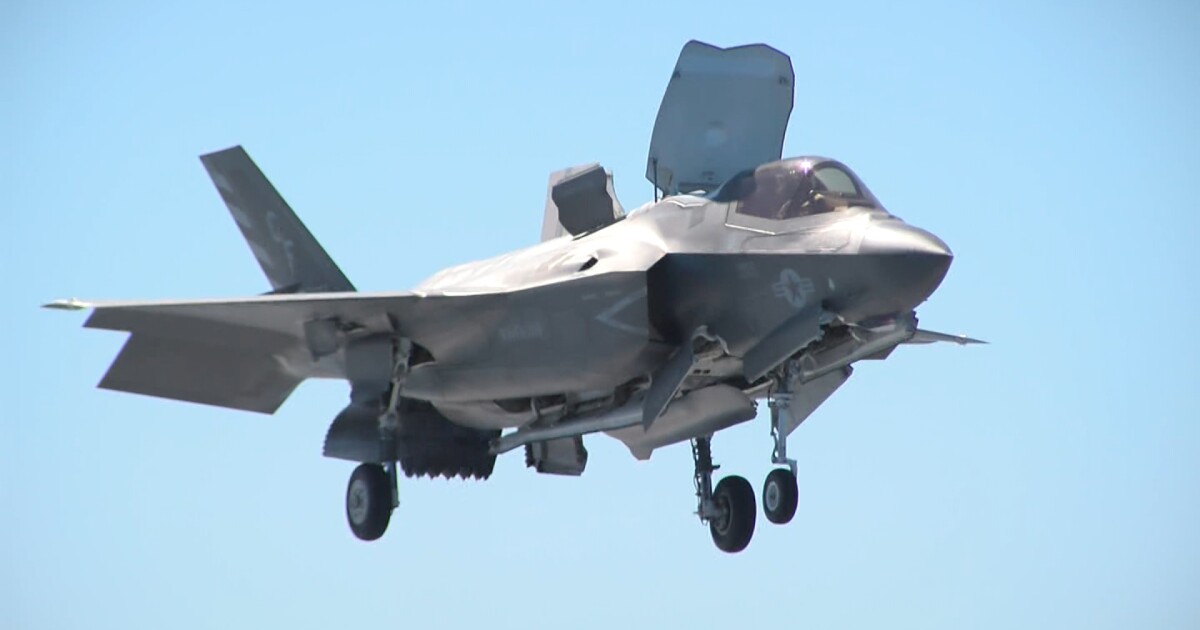 Dawn Blitz trains Marines for amphibious landings, but it’s also an opportunity for the Navy and Marines to test new skills.

The Marines and Navy are conducting massive exercises off the coast of San Diego this week.

Dawn Blitz is a training exercise for Expeditionary Strike Group 3 and 1st Marine Expeditionary Brigade. It is also a field test for the Navy and the Marine Corps. This year, they are testing the Marine version of the new F-35 Joint Strike Fighter.

â€œIt’s an extremely capable aircraft and that’s the shortest way you can put it. The ability to deploy it from here and take off and land vertically. Have multi-mission capabilities. It’s an incredible plane, â€said Rear Admiral Cathal O’Connor.

The F-35 is one of the costliest military programs in US history. The USS Essex is one of the first ships to be modernized to launch the Marines’ new aircraft. The amphibious assault ship is participating in the exercise.

On Monday, the ship launched helicopters and Osprey, as well as the F-35, as part of a simulated landing on San Clemente Island. On Friday, the Marines will stage a mock assault on Red Beach at Camp Pendleton.

In this exercise, the Navy and Marines are also experimenting with shared command. Approximately 1,400 Marines and 2,200 Sailors on four ships participate in Dawn Blitz.