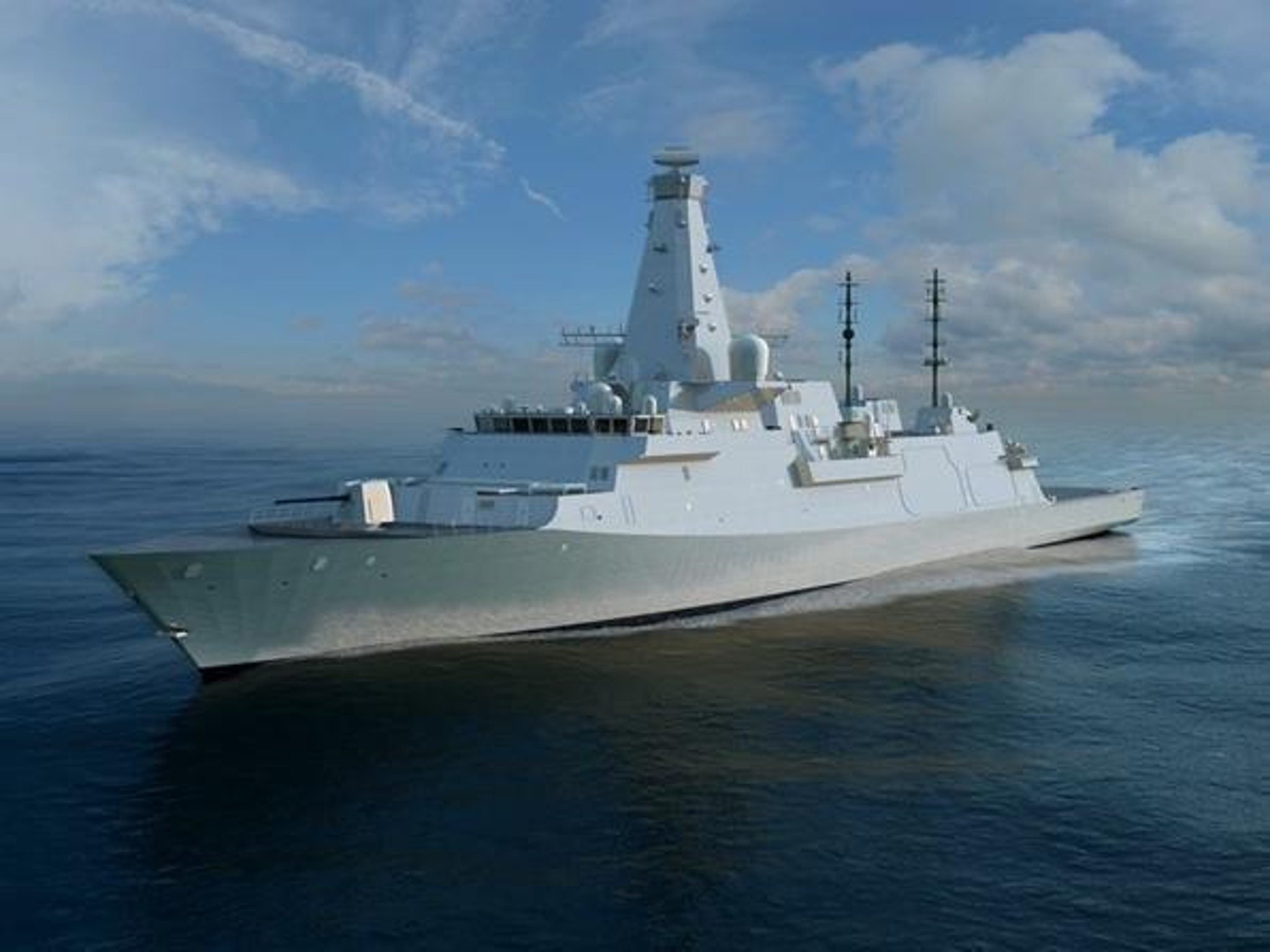 The Star can now reveal that the first of the new ships, HMS Glasgow, is due to enter the waters in the second half of this year and be transferred to the Scotstoun yard for fitting out.

HMS Sheffield survivor says new memorial would mean ‘so much’

Register to our daily newsletter

The newsletter mute the noise

One of the new £3.7 billion Type 2 frigate fleets being built for the Royal Navy will be called HMS Sheffield. This will be the fourth ship to bear the name

Construction of HMS Cardiff and HMS Belfast, which are also part of the first batch of Type 26 frigates to be built, is also underway.

HMS Sheffield is part of the second batch of five ships, which the MoD says are subject to separate approval and contract, due to be announced in the early 2020s.

Since each ship’s manufacturing dates will be set during commercial negotiations, military leaders said it was not possible to give a specific timeline for completion and when they could enter service.

Although manufacturing in Glasgow was briefly halted when the first Covid lockdown was announced in 2020, the Ministry of Defense said the project was ‘essential work’ and a gradual return to production has followed to ease ensure that the schedule was not affected.

Between them, the three HMS Sheffields to date have racked up an impressive 13 battle honours.

The first ship, nicknamed The Shiny Sheff, amassed 12 during World War II, when it was involved in the sinking of the famous German battleship Bismarck.

The second tragically sank during the Falklands War after being hit by an Argentinian missile, killing 20 people on board, and the third served in the Royal Navy from the 1980s to the early 2000s when she was laid off service and sold in Chile.

The announcement that there will be a fourth HMS Sheffield has been made at Chesterfield Special Cylinders, near Meadowhall, which as one of the suppliers for the new fleet continues the town’s tradition of using its prowess manufacturing to equip the armed forces.