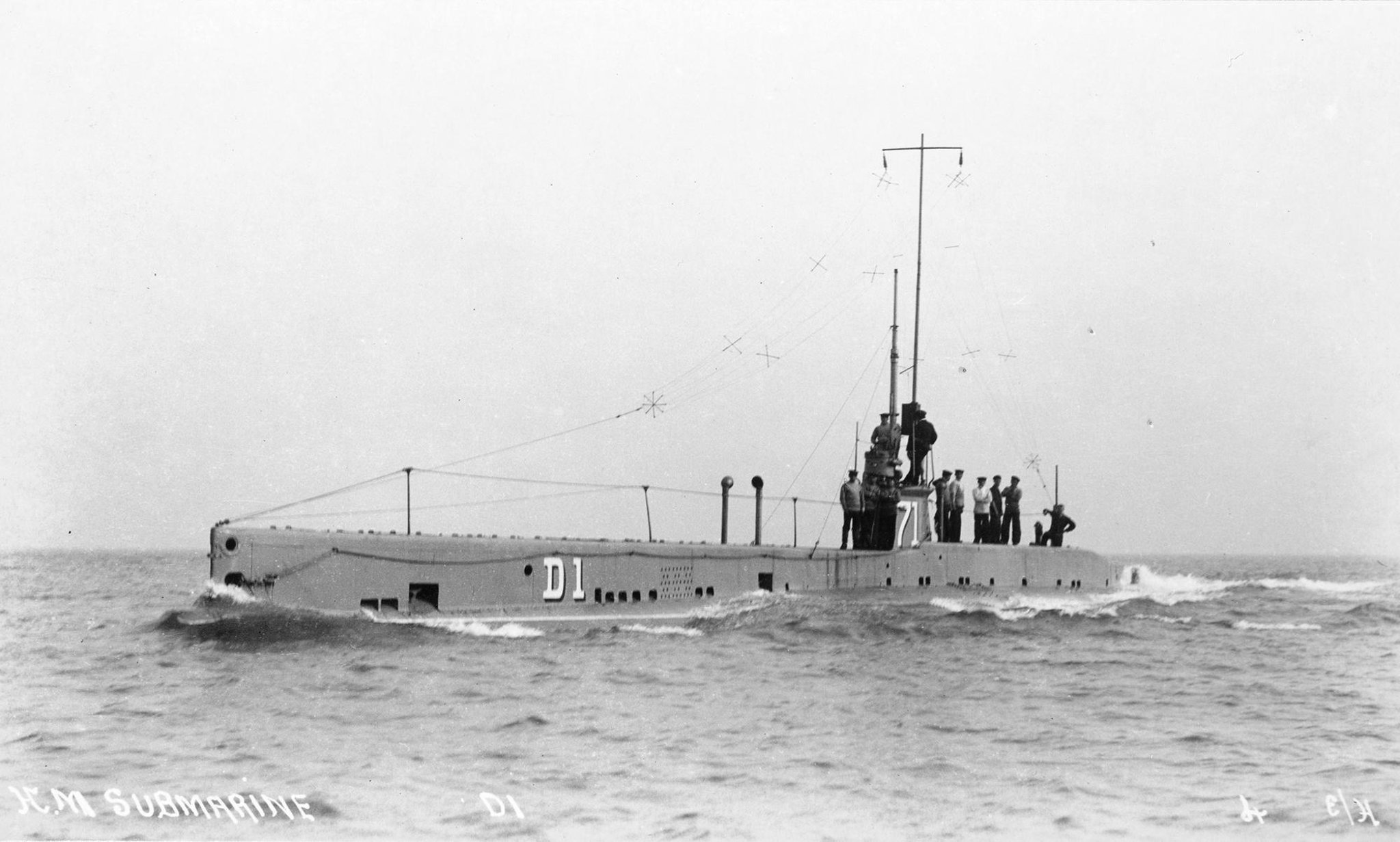 Known as HMS / m D1, it was the forerunner of the Royal Navy’s patrol submarines and served in WWI.

It was built by Vickers at Barrow-in-Furness and was the secret prototype of the D-class, the Royal Navy’s first diesel-powered submarines.

LCT 7074: D-Day landing craft tank at Southsea to reopen to the public

Register now to our daily newsletter

The newsletter i cut through the noise

Undated photo released by Wessex Archeology of the submarine HMS / mD1 which was deliberately sunk off Dartmouth Photo: PA Wire

Launched in 1908 and commissioned in September 1909, the D-class was a significant development over the C-class submarine, being larger and more powerful.

At the start of the war in 1914, the submarine was assigned to protect the coast of Dover against enemy invasion.

In September 1917, HMS / m D1 joined the Portsmouth Local Defense Flotilla and a year later was relegated to training duties.

Weeks before the end of the war, she was decommissioned and scuttled off the coast of Dartmouth.

The submarine was then used as a target for Royal Navy training exercises involving the detection of enemy submarines.

The wreckage, which lies upright and largely intact on the seabed, has been identified by divers skilled at working at depths of over 40 meters.

It had been identified by submarine historian Michael Lowrey who was writing a book about submarine losses in WWI.

The submarine has now obtained protection from the Department of Digital Culture, Media and Sports on the advice of Historic England.

This means that divers can dive into the wreckage, but its contents are protected by law and must remain in place.

“These included diesel propulsion, twin propellers and a wireless telegraphy system that allowed the submarine to transmit and receive signals.

“It’s a fascinating survival that deserves to be protected as an important part of our maritime history. “

“Hoping to find the remains of a German submarine, we were delighted to find a revolutionary British submarine instead.

“It’s great that D1 is now protected, but divers can still visit it. “

The wreck of HMS / m D5 is located off Lowestoft in Suffolk, and is protected by the Protection of Military Remains Act 1986.