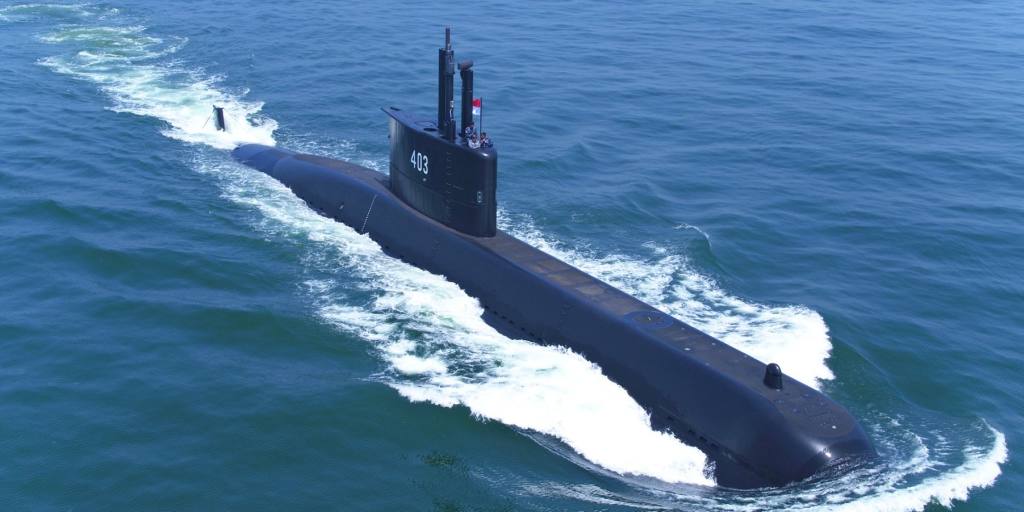 SEOUL – Daewoo Shipbuilding & Marine Engineering has delivered a submarine to the Indonesian Ministry of Defense, the company said on Wednesday, the first submarine exported by a South Korean company.

The handover of the 1,400-tonne diesel vessel marked a successful commercialization of a new model based on German technology. South Korea becomes the fifth country to export submarines after Germany, the United Kingdom, France and Russia, the shipbuilder said.

The Indonesian defense minister was among the officials invited to a launch ceremony Wednesday at the company’s Okpo shipyard in southern South Korea. The submarine, developed for export, stretches 61 meters from bow to stern and has eight launch tubes and advanced weapon systems. The ship can travel 18,520 km without a stopover, the equivalent of a round trip between South Korea and Los Angeles.

South Korea’s defense industry exports totaled around $ 2.5 billion in 2016, after declining from a peak of $ 3.6 billion in 2014, and the submarine’s handover was a long awaited positive point. Daewoo signed a contract worth around $ 1.1 billion in 2011 to supply Indonesia with three submarines. One of the remaining two is under construction, and Daewoo plans to build the third in Indonesia after providing technology support to companies there.

In addition to submarines, Daewoo’s defense operations include the construction of warships equipped with the Aegis combat system, and the company has received orders from the UK Ministry of Defense for aircraft carrier support ships. CEO Jung Sung-leep said on Wednesday that he hoped to increase Daewoo’s technological competitive power and help strengthen South Korea’s naval forces.

Veterans search for a home for a WWII submarine