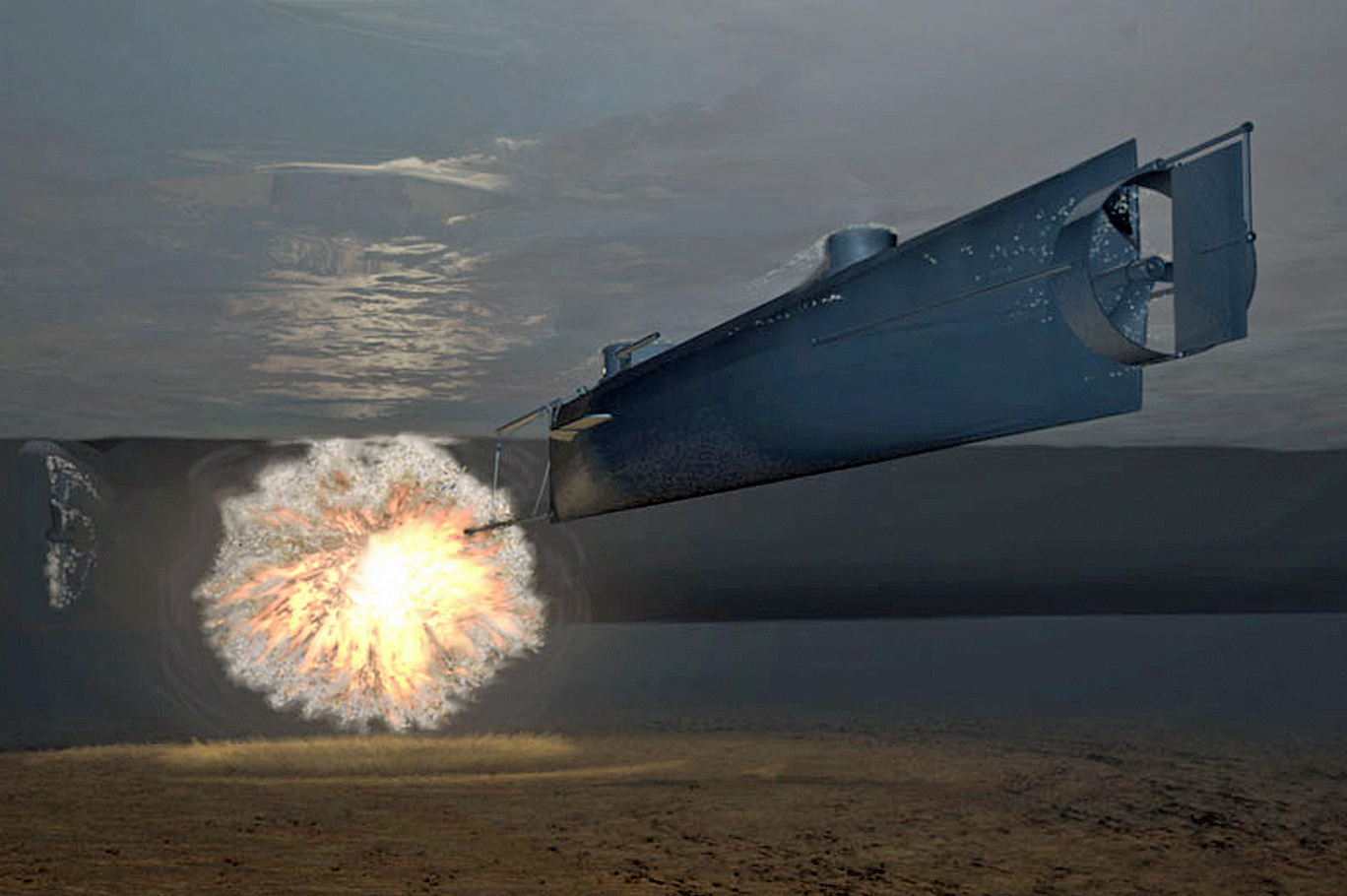 A mystery of the civil war that has lasted more than 130 years finally has an answer. The sinking of the combat submarine HL Hunley, resulting in the death of its eight crew members, perplexed historians and naval researchers for more than a lifetime, but a new research effort led to a probable explanation: the submarine’s own weapon is what ultimately doomed its passengers.

The HL Hunley was a truly historic ship. Built in the 1860s, the Confederate submarine became the very first to successfully sink an enemy ship when it attacked the USS Housatonic with a mine in February 1864, sending the enormous Union warship to the depths.

After completing its mission, the submarine was supposed to return to port but never arrived. It was finally found more than a century later, in 1995, on the seabed near the wreck of the Housatonic, with the remains of its eight crew members still positioned in front of their stations. Duke University researcher Rachel Lance thinks she found out what happened, and it all comes down to the huge barrel-shaped mine the submarine was using as a weapon.

The mine – a thick copper cylinder filled with over a hundred pounds of black powder – was attached to the end of a long, rigid post at the front of the submarine. The only method of attacking the submarine was to ram the mine directly into the side of its target, which is exactly what it did at the Housatonic.

Unfortunately for the crew, the underwater explosion sent a shock wave through the water and the nearby submarine. The impact felt by the crew would have been orders of magnitude greater than if they had stood on land, and soft tissues such as the brain and lungs would have been particularly vulnerable to the concussion force. The crew, it is believed, died instantly, which is why their bodies remain at their posts forever.

The submarine itself was only slightly damaged by the incident, but without a functioning crew (and with a broken window to boot), it eventually drifted to the seabed below.