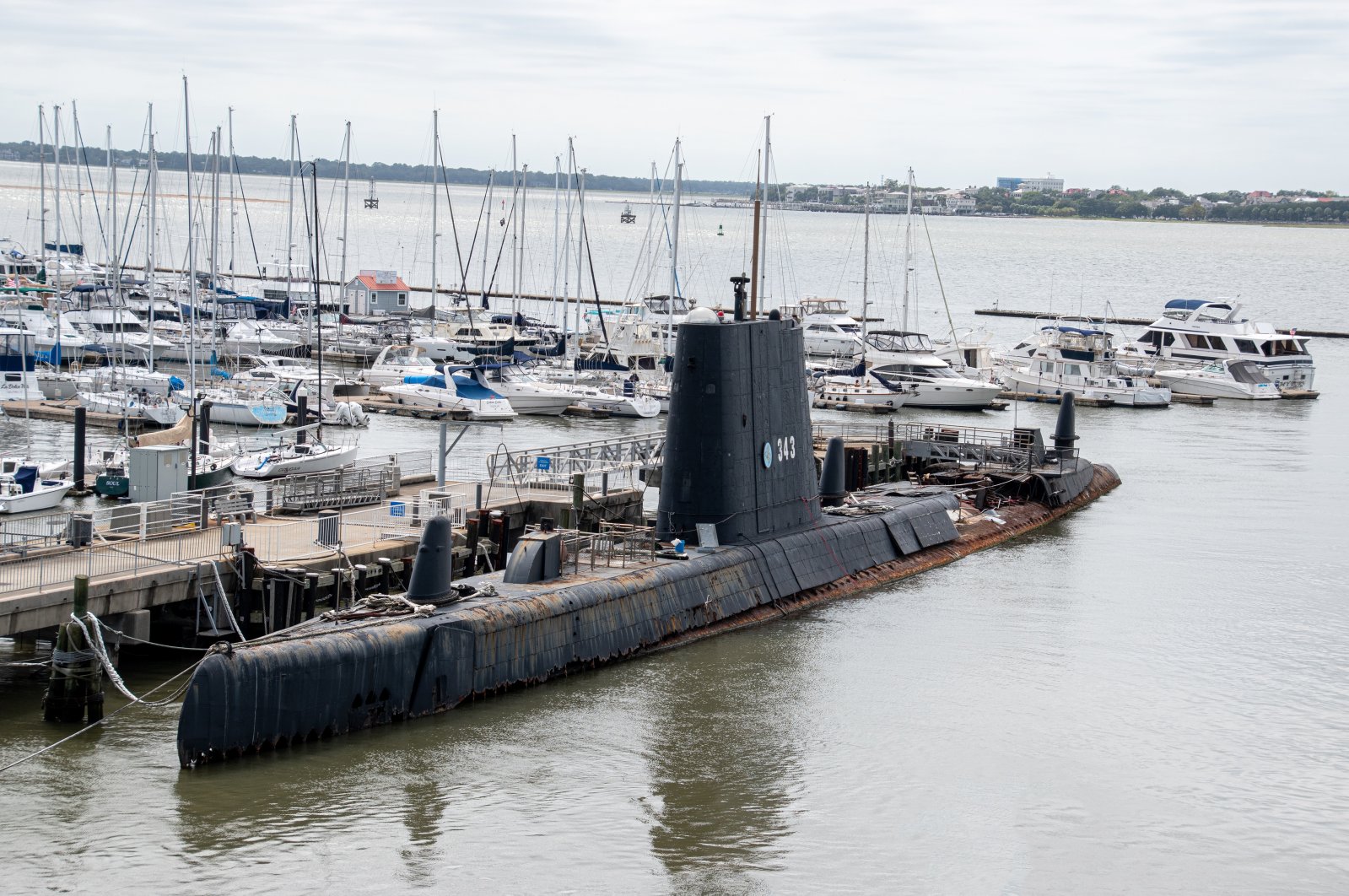 A Cold War-era submarine will be dismantled and its artifacts put on display by a state naval museum in South Carolina after years of debate.

The board of trustees of the Patriots Point Naval and Maritime Museum voted unanimously on Friday to dismantle the USS Clamagore, The Post and Courier of Charleston reported.

“Unfortunately, we cannot financially support the upkeep of three historic vessels,” Patriots Point executive director Rorie Cartier said in a statement after the vote. “The USS Yorktown and USS Laffey are also in need of repairs, and we are fighting an endless battle against the corrosion that results from salt water immersion.”

Officials said the $2 million costs would come from the museum’s operating budget.

Submarines are usually named after fish, and clamagore is an old name for blue parrotfish.

Friday’s resolution said the council had considered alternatives such as repairing the ship, sinking it to create a reef and finding a new home for it.

“I think it’s a sad, sad day,” said Thomas Lufkin, president of the USS Clamagore Restoration and Maintenance Association, which filed a lawsuit in 2019 to stop the ship from sinking.

Since mid-December, a leak in the main ballast has closed the submarine to visitors.

But extensive corrosion has been a problem for more than a decade, as the ship is partly submerged. Another concern is that toxic polychlorinated biphenyls, or PCBs, and more than 500 lead acid batteries on the submarine posed a threat to the environment.

The Clamagore was stationed in Key West, Florida during the Cold War when it was known as the “Grey Ghost of the Florida Coast”. The Guppy-class submarine has been modified twice, the second time to become one of nine with the best upgrade for diesel-powered submarines. It was decommissioned in 1975 and has been moored at the Mount Pleasant Military Attraction since 1981.

The state legislature approved $2.7 million in 2019 to sink the Clamagore as an artificial reef, overriding a veto to keep the money in the budget. But the museum said all offers were above that. The General Assembly subsequently approved the use of the money for other museum expenses due to financial constraints during the COVID-19 pandemic.

The museum said staff members were collecting sonar equipment, torpedo hatches, the periscope and other artifacts, which Cartier said numbered about 500.

Some of them will be used to create an exhibit on the Clamagore on nearby aircraft carrier Yorktown, Cartier said. The museum is also in contact with other institutions that may be interested in submarine artifacts.

Other parts will be sold.

The museum will hire a company to dismantle the ship, spokeswoman Mayci Rechner said.

She said the sub will no longer be open to visitors, but a farewell ceremony will be held at Patriots Point before it is removed.

Keep up to date with what is happening in Turkey, in its region and in the world.

MoneyMutual: The Most Trusted for Payday Loans & Bad Credit Loans?

9 Types of Personal Loans to Meet Your Needs