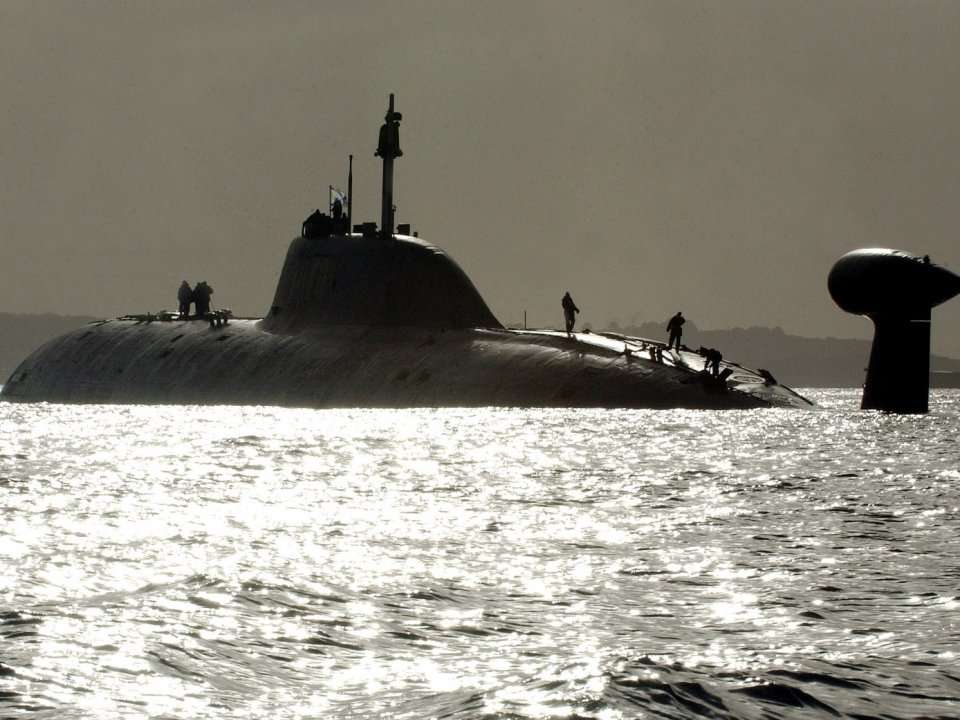 US to reopen Cold War submarine hunting base in Iceland

In a drastic change reminiscent of the Cold War, the United States is seeking to reopen parts of its former military base in Iceland for the express purpose of driving out Russian submarines.

The base, located at Keflavik International Airport near the Icelandic capital of Reykjavik, was first opened as a US strategic air base for US bombers during World War II.

However, the base took on key strategic use during the Cold War as it allowed the United States easy access to patrolling the North Atlantic against potential Soviet threats, Forces TV reports.

After the Cold War, the US presence in the region began to wane, and over the past decade, the US and NATO largely stopped using the Keflavik naval air base. But, with a sudden return to Cold War-like tensions, the United States plans to reopen the base for the express purpose of chasing the submarines.

Stars and stripes reports that the US Navy is requesting funds in its 2017 budget to reopen and modernize its hangar in Keflavik. The upgrade would allow the United States to easily fly P-8 Poseidon patrol planes over the North Atlantic – currently the United States must fly the plane from a base in Sicily to the Atlantic for operations.

The Poseidons are said to be used to patrol the Atlantic waters off the coasts of England, Ireland, Iceland and Greenland.

The decision to re-base Poseidons in Iceland reflects the gradual shift to a Cold War-type state between NATO and Russia. For reasons still unknown, Moscow has significantly increased the number of submarines operating in the North Atlantic. There is now more “Russian submarine activity than we have seen since the days of the Cold War”, NATO Vice Admiral Clive Johnstone Recount that of Jeanne.

In addition to an increased number of submarines, the submarines are also of better quality and have a more professional crew, causing general unrest among NATO countries.