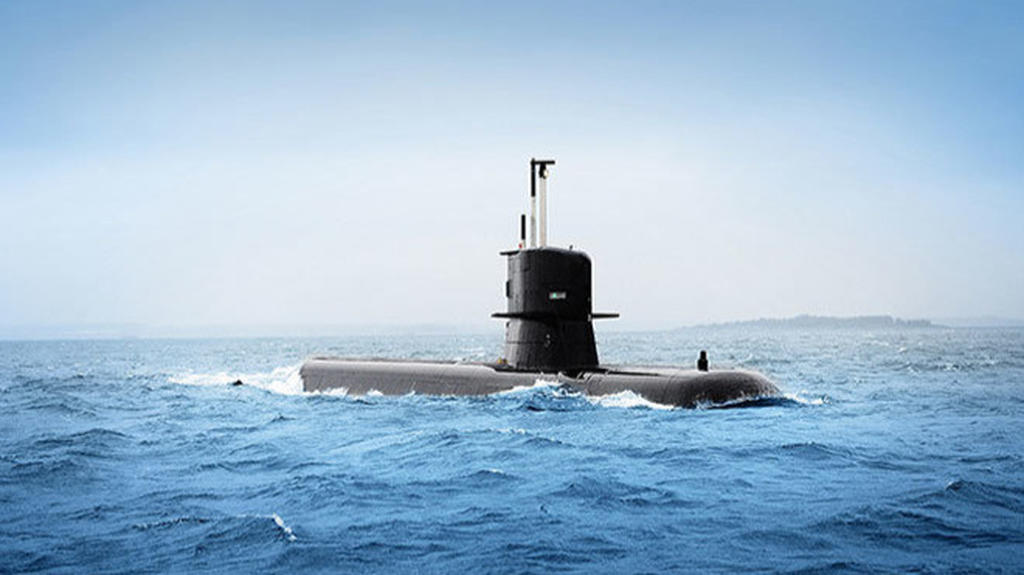 The Republic of Singapore Navy (RSN) has launched the world’s first submarine safety information portal, which will provide real-time information to submarines moving through the region on potential dangers, including offshore oil rigs. The measure was taken to ensure underwater safety.

During the launch of the information portal, Naval Chief Rear Admiral (RADM) Lai Chung Han pointed out that the increase in regional merchant traffic, vessels with greater draft and larger trawlers, among others, pose a serious threat to submarine safety.

He said: “The steady increase in the number of submarines and countries operating submarines in the region makes information sharing even more important. “

There has been a sharp increase in the number of submarines in the Asia-Pacific region as there are over 200 submarines in this area and the number is expected to increase to over 250 by 2030. Singapore has four sub -marines, with four others scheduled for delivery from 2021.

According to a press release from the Singapore Ministry of Defense, “This new dedicated underwater security portal at IFC (Information Fusion Center) will provide submarine operations centers and submarines Sailors at sea provide real-time monitoring of deep-draft commercial vessels and hazards to prevent underwater accidents. These include the seismic activity and real-time movement of offshore oil rigs and very large crude carriers. ”

The free portal, billed as the world’s first, will be hosted at the RSN Information Fusion Center at Changi Naval Base, and builds on the existing database at the center.

Feedback on the portal will be gathered over one year and the final version will be released in 2019. Other countries are invited to provide relevant information on the portal.